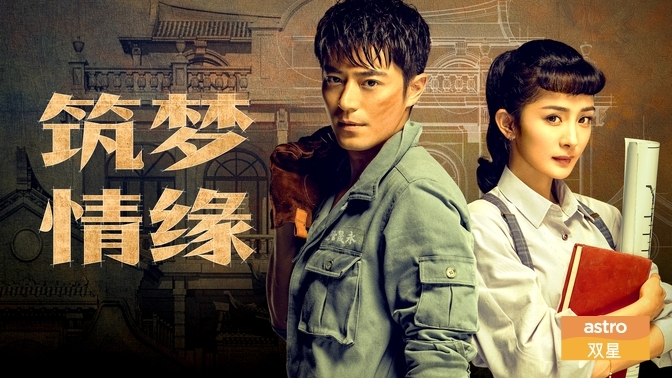 It’s early 1920s, and the military conflicts in the Warlord era is causing citizens to live in unbearable conditions. Amidst the chaos, Shen Qi Nan's family experiences a terrible misfortune. His father is wrongfully killed in a smuggling incident, which leads to Shen Qi Nan and his siblings to escape to Shanghai. After getting separated for years, they finally reunite. Qi Nan is now a renowned architect in a fast-developing Shanghai, where he meets Fu Han Jun, a gift architect who places the people’s needs and traditional Chinese architecture at the heart of his designs. Together, they strive to build affordable homes for the people. Qi Nan also prevents many deaths when he uncovers a conspiracy at the onset of the Japanese invasion. This is the third collaboration between Yang Mi & Wallace Huo, but their first in 10 years and their first as a couple.