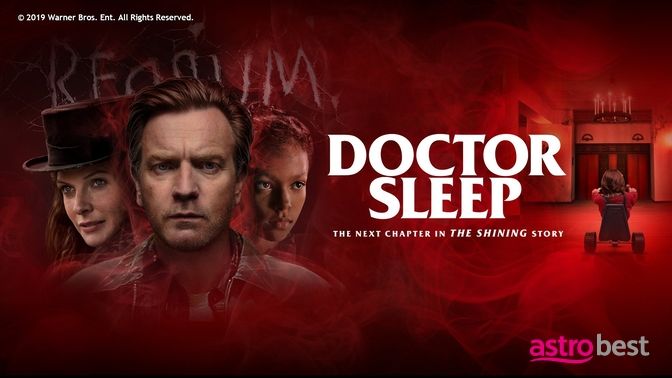 An adaptation of Stephen King's sequel to his 1977 novel "The Shining". This time the focus is on Jack Torrance's son, Dan, who is now grown but still traumatized by the events that took place at the Overlook Hotel. Like his father, Dan struggles with his psychic powers, which he calls 'the shining', and with alcoholism. He finds a new purpose in life after forming a psychic connection with a girl that possesses the same 'shining' ability.